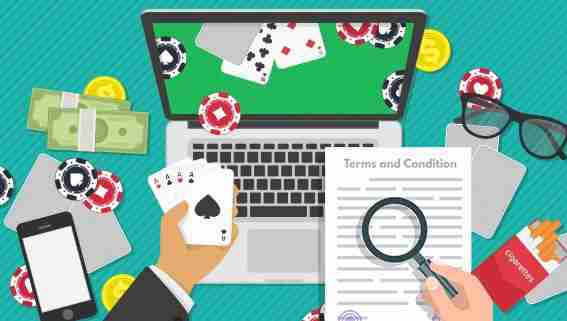 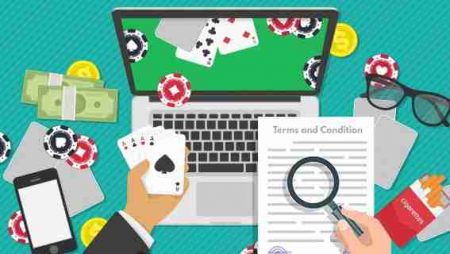 In order that you can’t simply withdraw the bonus without playing at all, as I mentioned in the introductory remarks above all bonuses are governed by rules to which you must adhere in order to make a withdrawal. There are also other rules covering aspects of your account, but here I want to cover only the matters relating to your actual game play.

To ensure that you don’t simply withdraw the bonus without playing at all, the most important rules governing bonuses are the wagering requirements, or how much you need to wager, and on what games, in order to withdraw your money.

Wagering requirements are typically expressed as either a multiple of your deposit amount, or the deposit amount plus the bonus. So, for example: deposit $100, receive a $100 bonus, and wager your deposit plus the bonus twenty times in order to qualify for a withdrawal. This would work out at (100 + 100) × 20 = 4000, so for this particular bonus offer you’d need to wager a total of $4000 to make a withdrawal.

When a bonus is in the mix not all games qualify for play. Casinos’ reasoning regarding which games to exclude is sometimes quite rational and sometimes completely illogical and ill-informed. To give a couple of examples: very often, roulette and baccarat are excluded on the basis that it’s possible to make two “opposing” bets, such as player and banker, red and black, high and low and, so on, where the two outcomes represent more or less the sum total of all possible outcomes and as such, the player is seen as playing “without risk”. This is usually illogical and counter-productive on the part of the casino. Another example is the exclusion of blackjack. This is invariably a sensible move, as blackjack has one of the lowest house edges and players tend to end up holding on to more of the bonus money when they play blackjack.

However, be they sensible or illogical the reasons for the games’ exclusions, you must abide by them, as to not do so would constitute an infringement of the rules and give the casino a reason to not pay.

Does “non-counting” mean “excluded”? Properly speaking, it does not; a non-counting game is simply a game which does not count towards the wagering requirement. If blackjack is deemed to be “non-counting”, then however much of that particular game you play, not a penny will count towards your wagered total.

Unfortunately, casinos usually interpret “non-counting” as “excluded”; in other words, if you play such a game you run a high risk of jeopardising any eventual withdrawal, on the basis that this game was actually excluded.

To avoid such problems, by far the safest thing to do is to regard a game listed as “non-counting” as actually being excluded from play.

Don’t play these games with an active bonus. If you do, you’re unlikely to see a penny of any winnings you accrue.

This is an interesting subject related to the value of the bonus which I’ll touch briefly on below after describing the mechanics. Here are some examples of how a bet size restriction is expressed on casino websites:

In the first example, you cannot bet more than 30% of the amount of the bonus; in the second, you’re limited to bets no greater than $10.

Why would a casino worry about the size of your bets? In the early years of the industry they did not – you could wager as much as you wanted. However, they came to realize that the size of a player’s bets was directly related to how much of the bonus the player retained: on average, bigger bets equated to bigger winnings. To combat this, bet size restrictions gradually started to appear in amongst the myriad of rules and regulations. 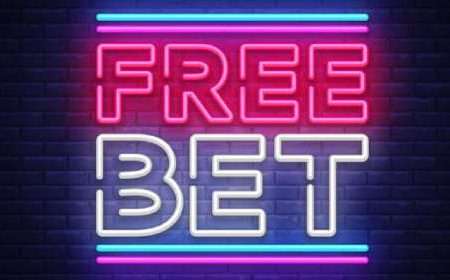 Why Play Free Games before Real Gambling is important ? 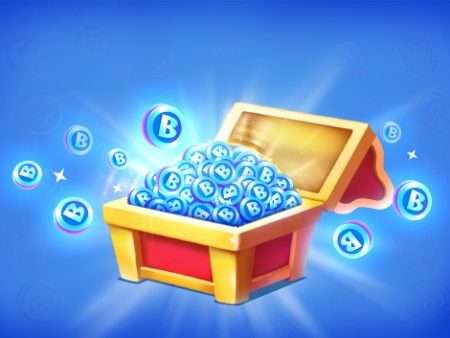 7 methods to get Free Play at Online Casino 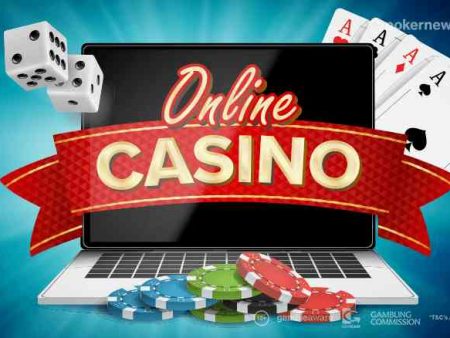